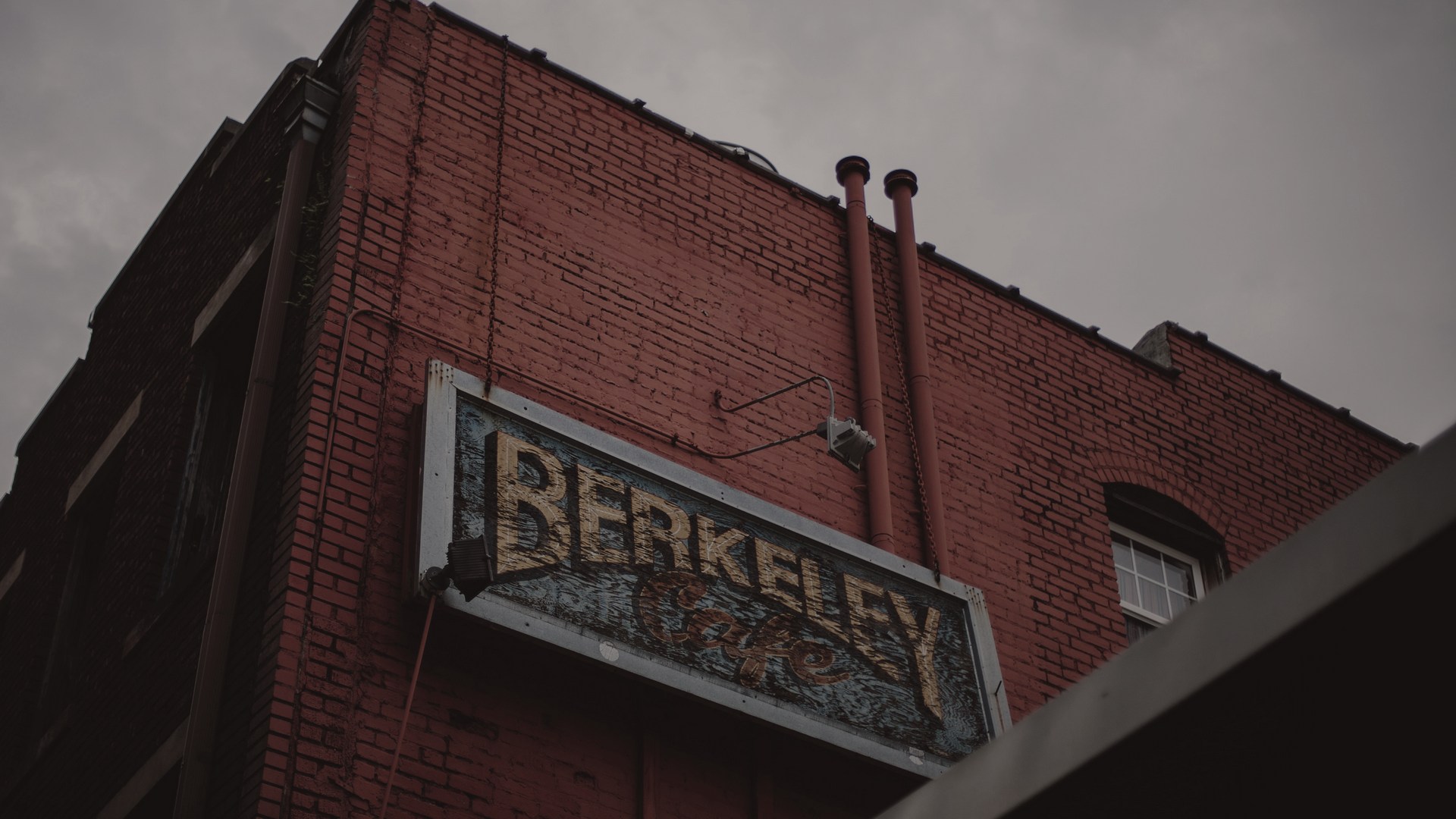 As we discussed in the Takings for Public use article, eminent domain is a tool used by the state or federal government to take possession of private property and convert it to public uses such as schools, roads, and public works. However, since 2005 when the Supreme Court decided a major case on the issue, governments have begun taking private land and allowing it to be developed for private business purposes.

Theoretically, the private business purpose should be for something positive like community redevelopment or reviving an economically depressed area. But that is not always the case. In recent years, many communities that have been taken via condemnation for private purposes have been areas for gentrification rather than redevelopment. These sorts of takings often push older neighborhoods with lower incomes out of the way for new, more expensive homes and stores. So how did we get to a place where governments are taking lands for private companies?

Originally, for the government to take a property and convert it to public use, the land had to be “blighted.” You can imagine the potential abuses of such language. A blighted property might be one that was not developed, underdeveloped, or simply in the way. Matters came to a head in 2005 when the Supreme Court heard a case in which a major pharmaceutical company wanted to have an older neighborhood condemned so that they could redevelop the area with new shops, homes, and apartments to attract new employees to work at their plant. The Court decided that the city could condemn the property for this purpose, which was obviously not for a public use. This case, Kelo v. City of New London, led to a great deal of public outcry.

Want to Learn More About Takings for Private Development?

In the end, North Carolina altered the Urban Redevelopment Law in 2006, which said that takings for a private purpose were allowed only if the property was “blighted.” There’s that word again! However, North Carolina did what earlier cases and laws had not done – they defined what blight meant. According to the law, a property is blighted if it is “dilapidated, deteriorated, poorly ventilated, obsolete, overcrowded, unsanitary, or unsafe buildings, inadequate and unsafe streets, inadequate lots, and other conditions detrimental to the sound growth of the community.”

Is the Government Treating You Fairly?

It's time to consider a free no-obligation consultation.